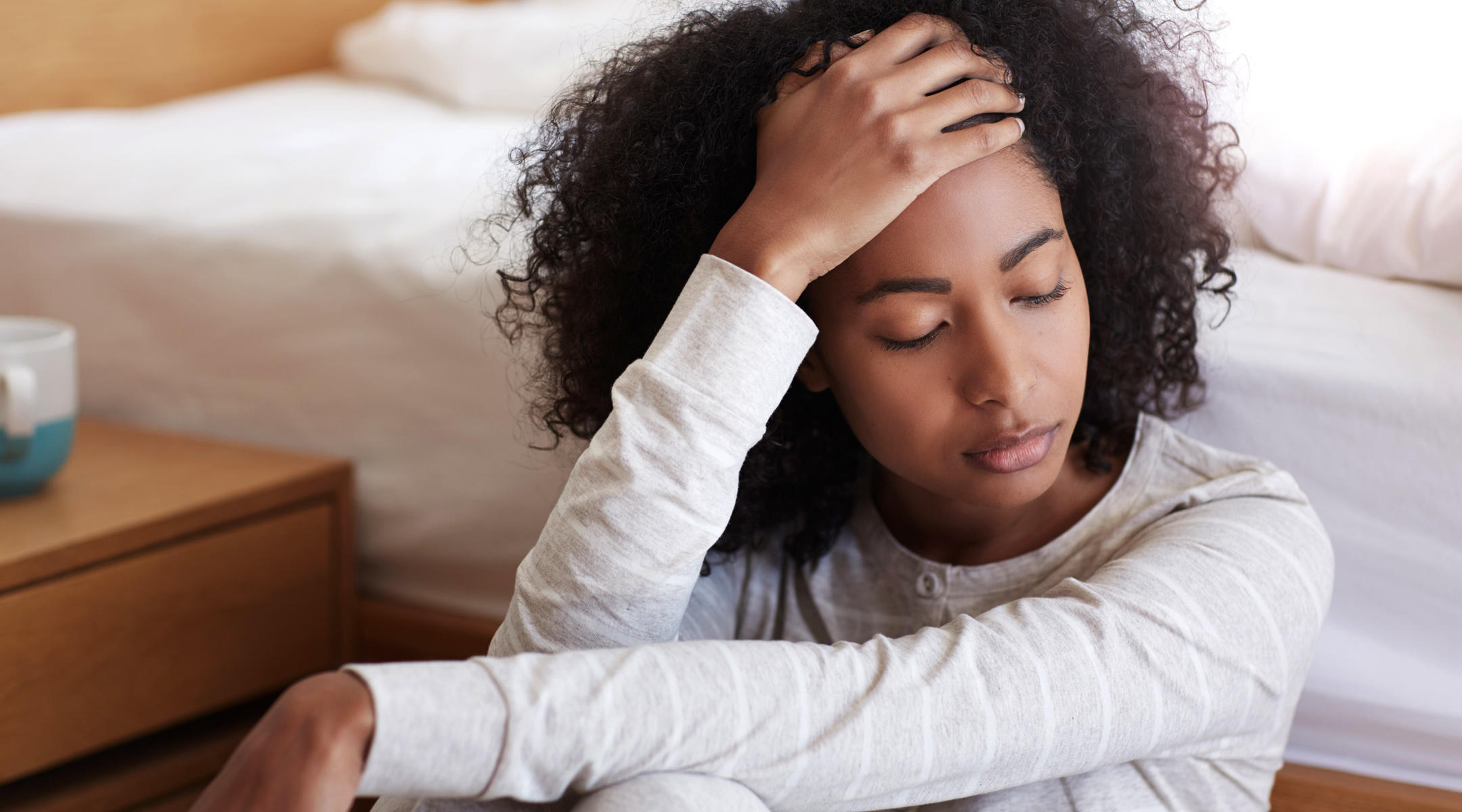 Fever (also known as pyrexia or controlled hyperthermia) is when a human’s body temperature goes above the normal range of 36-37 Centigrade (98-100 Fahrenheit) – it is a common medical sign.

As the individual’s body temperature goes up, there may be a sensation of cold until the temperature levels off and stops rising.

People’s normal body temperatures may vary and are affected by factors such as eating, exercise, sleeping, and what time of the day it is. Our body temperature is usually at its highest at around 6 pm and at its lowest at about 3 am.

Doctors say that as long as the fever is mild, there is no need to bring it down – if the fever is not severe, it is probably helping to neutralize the bacterium or virus that is causing the infection. Medications to bring down a fever are called antipyretics. If the fever is causing undue discomfort, an antipyretic may be recommended.

When a fever reaches or exceeds 38 Centigrade (100.4 Fahrenheit), it is no longer mild and should be checked every couple of hours.

These temperatures refer to oral measurement (thermometer in the mouth). For normal armpit temperatures, the temperature measures lower than it actually is and the numbers are reduced by about 0.2-0.3 Centigrade.

A part of the brain called the hypothalamus controls body temperature, which usually varies throughout the day from the normal temperature of 98.6 F.

In response to an infection, illness, or some other cause, the hypothalamus may reset the body to a higher temperature.

Although the most common causes of fever are common infections such as colds and gastroenteritis, other causes include:

Other causes of fever include:

Generally, if the fever does not cause discomfort, the fever itself need not be treated. It is not necessary to awaken an adult or child to treat a fever unless instructed to do so by a doctor.

The following fever-reducing medications may be used at home:

Acetaminophen (Tylenol and others) can be used to lower a fever

The recommended pediatric dose can be suggested by the child’s pediatrician. Adults without liver disease or other health problems can take 1,000 mg (two “extra-strength” tablets) every six hours or as directed by a physician. The makers of Tylenol state the maximum recommended dose of acetaminophen per day is 3,000 mg, or six extra-strength tablets per 24 hours, unless directed by a doctor. Regular-strength Tylenol tablets are 325 mg; the recommended dosage for these is two tablets every four to six hours, not to exceed 10 tablets per 24 hours. If your fever is accompanied by vomiting and you are unable to keep oral medications down, ask a pharmacist for acetaminophen suppositories, which are available without a prescription.

Ibuprofen (Motrin, Advil) can also be used to break a fever in patients over 6 months of age

Discuss the best dose with a doctor. For adults, generally 400 mg to 600 mg (two to three 200 mg tablets) can be used every six hours as fever reducers.

The adult dose is two tablets every 12 hours.

Aspirin should not be used for fever in children or adolescents

Aspirin use in children and adolescents during a viral illness (especially chickenpox and influenza, or flu) has been associated with Reye’s syndrome. Reye’s syndrome is a dangerous illness that causes prolonged vomiting, confusion, and even coma and liver failure.

To avoid fever-reducing medications like or when you just don’t have any handy – you can try natural remedies to lowering your fever.

Soak a wash cloth in cool tap water, wring out the excess water and then sponge areas like your armpits, feet, hands and groin to reduce the temperature.

Also, you can place cold, damp washcloths on your forehead and the back of your neck. The cloth pieces should be changed regularly after a few minutes. This remedy is beneficial when dealing with a high fever as it helps keep temperature under control.

Raisins help the body fight infections and reduce fevers. They are loaded with phenolic phytonutrients, which are known to have antibacterial and antioxidant properties. Also, raisins act as tonic for your body when you have a fever.

According to Dr. Bernard Jensen, one of the main functions of a fever “is to pull ionizable calcium out of the bones and draw it into the blood where it is useful for fighting infections.” The process may be part of what makes us feel achy, and some care providers suggest giving the body what it needs without requiring it to withdraw from “the bank.” Some expert believe that calcium works with the fever to make it more effective, which may reduce illness duration. One small study of patients with dengue fever did find that supplementation with calcium and vitamin D (which assists with calcium absorption) reduced the duration and overall symptoms of the illness. Calcium is best obtained from food, but it can also be obtained through supplements. Calcium citrate malate and calcium orotate are though to be two of the most bioavailable forms. (Vitamin D may also be helpful for increasing absorption)

Another component of bone broth is gelatin, which may make skin look more youthful, support digestion, improve sleep, and support immune function. In Nourishing Broth, Morell and Dr. Daniel mention that research on the benefits of gelatin for immune function is limited and sometimes contradictory, but they suggest that this may be due to differences in the raw materials used to make the gelatin. Gelatin can be derived from several animals with different methods – some use just the hide, some use the hide and cartilage, and some “gelatin” studies actually used isolated compounds found within gelatin – glycine for example.

Ginger helps the body expel heat, which in turn helps reduce fever. Plus, ginger is a natural antiviral and antibacterial agent and helps the immune system fight any kind of infection.

A cold bath can shock the body into trying to raise the internal thermostat even more, but a warm to extra warm bath (depending on comfort level) may be helpful, especially when a cup of apple cider vinegar is mixed in.