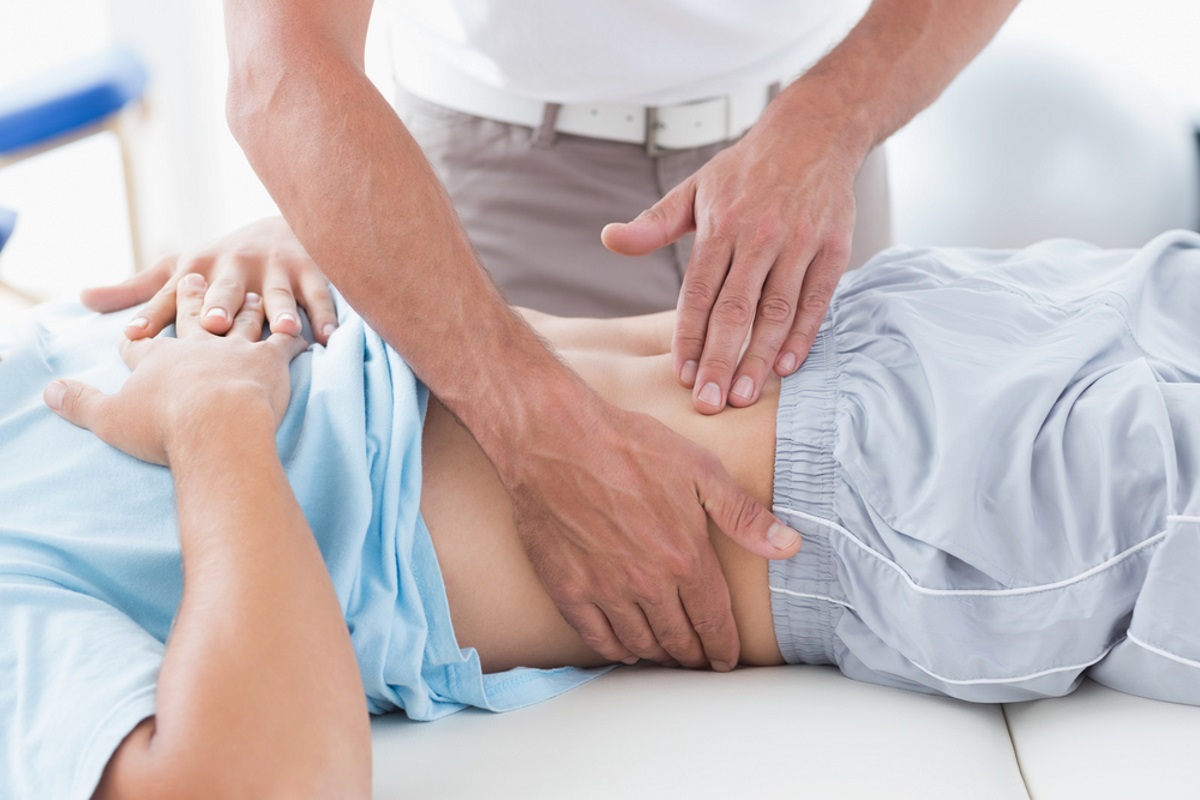 Fibroids are abnormal growths that develop in or on a woman’s uterus. Sometimes, these tumors become quite large and cause severe abdominal pain and heavy periods. In other cases, they cause no signs or symptoms at all. The growths are typically benign (noncancerous). The cause of fibroids is unknown.

There are four types of fibroids:

The classification of a fibroid depends on its location in the uterus.

We do not know exactly why women develop these tumors. Genetic abnormalities, alterations in growth factor (proteins formed in the body that direct the rate and extent of cell proliferation) expression, abnormalities in the vascular (blood vessel) system, and tissue response to injury have all been suggested to play a role in the development of fibroids.

Family history is a key factor, since there is often a history of fibroids developing in women of the same family. Race also appears to play a role. Women of African descent are two to three times more likely to develop fibroids than women of other races. Women of African ancestry also develop fibroids at a younger age and may have symptoms from fibroids in their 20s, in contrast to Caucasian women with fibroids, in whom symptoms typically occur during the 30s and 40s. Early pregnancy decreases the likelihood that fibroids will develop. Fibroids have not been observed in girls who have not reached puberty, but adolescent girls may rarely develop fibroids. Other factors that researchers have associated with an increased risk of developing fibroids include having the first menstrual period (menarche) prior to age 10, consumption of alcohol (particularly beer), uterine infections, and elevated blood pressure (hypertension).

Estrogen tends to stimulate the growth of fibroids in many cases. During the first trimester of pregnancy, about a third of fibroids will enlarge and then shrink after the birth. In general, fibroids tend to shrink after menopause, but postmenopausal hormone therapy may cause symptoms to persist.

Overall, these tumors are fairly common and occur in about 70% to 80% of all women by the time they reach age 50. Most of the time, uterine fibroids do not cause symptoms or problems, and a woman with a fibroid is usually unaware of its presence.

Most women with fibroids (also known as leiomyomas) experience no symptoms. But for at least 25% of patients, some symptoms will occur. These may involve abdominal pressure, which can feel like fullness in the pelvic region or bloating in the pelvis or stomach. Large leiomyomas can enlarge the lower stomach area, sometimes giving the false appearance of pregnancy.

Uterine fibroids can also impact your monthly menstrual cycle. This can take various forms. Some experience mild to severe cramping and pain. Others will find their bleeding is heavier, and their heavy periods sometimes include blood clots. Others find their menstruation lasts longer or becomes more frequent. It can also cause spotting or bleeding in between menstruation.

Other potential symptoms of uterine fibroids include pain during sexual intercourse and lower back pain. Because the leiomyomas can press against the bladder, they may provoke frequent urination.

Home remedies to help with uterine fibroids. These remedies are not all inclusive, however, when symptoms become more severe, you should consult a health care professional.

Green tea is another promising treatment to combat the growth of uterine fibroids. In addition to its antioxidant and anti-inflammatory properties the main ingredient in green tea, epigallocatechin gallate (EGCG), also inhibits growth of fibroid cells, and eventually eliminates their production entirely.

Applying a castor oil pack on the abdomen helps stimulate the lymphatic and circulatory systems, and increases lymphocytes (disease-fighting cells) to eliminate disease-causing toxins from the body. Many holistic practitioners believe a buildup of these toxins plays an important role in fibroid development.

In a study published in the American Journal of Epidemiology in 2009, researchers at the Boston University School of Medicine found that black women who consumed four or more dairy servings a day had a 30 percent reduced incidence of uterine fibroids compared to those who consumed less than one serving a day.