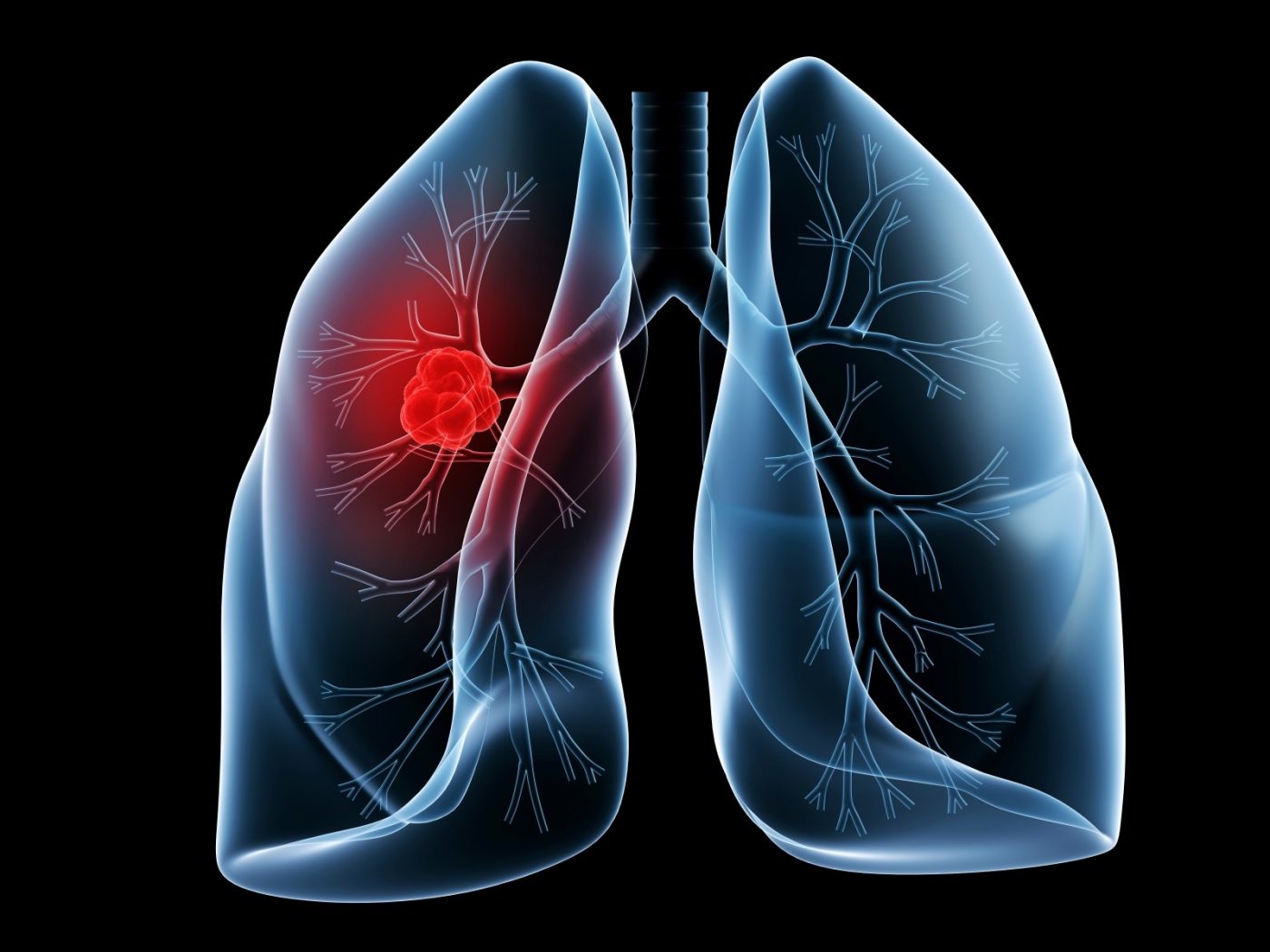 Bronchitis is an inflammation of the airways in the lungs. The main tubes that air flows through in the lungs are called bronchi, and branching off them are smaller tubes called bronchioles. When these tubes become inflamed it causes narrowing, constriction, and blockage of the airways, which leads to symptoms of bronchitis. Bronchitis can be acute, lasting less than six weeks, or chronic, recurring multiple times for more than two years.

You can get bronchitis in other ways, too, and there are actually two types of it:

This is the more common one. Symptoms last for a few weeks, but it doesn’t usually cause any problems past that.

This one is more serious, in that it keeps coming back or doesn’t go away at all. It’s one of the conditions that makes up what’s called chronic obstructive pulmonary disease (COPD).

For either acute bronchitis or chronic bronchitis, signs and symptoms may include:

If you have acute bronchitis, you might have cold symptoms, such as a mild headache or body aches. While these symptoms usually improve in about a week, you may have a nagging cough that lingers for several weeks.

Chronic bronchitis is defined as a productive cough that lasts at least three months, with recurring bouts occurring for at least two consecutive years.

Most often, the same viruses that give you a cold or the flu also cause bronchitis. Sometimes, though, bacteria are to blame.

In both cases, as your body fights off the germs, your bronchial tubes swell and make more mucus. That means you have smaller openings for air to flow, which can make it harder to breathe.

If any of these things describe your situation, you have a bigger chance of getting bronchitis:

You have a weaker immune system

This is sometimes the case for older adults and people with ongoing diseases, as well as for babies and young children. Even a cold can make it more likely since your body’s already busy fighting off those germs.

You smoke or live with a smoker

You have heartburn (also called gastric reflux or GERD), which can cause stomach acids to get into your bronchial tubes.

You work around substances that bother your lungs

Such as chemical fumes or dust. (Examples: coal mining, working around farm animals).

When you’re fighting an infection, your body craves down time. It may be tough to power down and log off from work, but it’s essential.

Experts say you need adequate sleep to maintain a healthy immune system. A Sept. 2015 study published in the journal Sleep found that people who are sleep-deprived are more vulnerable to the cold virus than those who get seven hours of slumber. That’s important because having a cold is often a precursor to bronchitis.

Staying adequately hydrated when you’re battling bronchitis helps to thin out mucus, making it easier to expel. And if you’re fighting a fever, you may already be dehydrated, so you want to replace lost fluid. Water is fine, but warm liquids may be more soothing. (Avoid alcohol and caffeinated beverages, which can dehydrate you.)

Although doctors widely recommend that patients with acute respiratory infections drink extra fluids, a 2011 scientific review found no evidence for or against boosting fluid intake. So far, there have been no randomized controlled trials to demonstrate the benefit or harm. Still, though, staying hydrated can only help your overall health; read up on the reasons why dehydration is bad for your body.

Inhaled steam is widely recommended for loosening mucus and relieving wheezing. You can use a warm-air humidifier or vaporizer, but you don’t need fancy equipment. Leaning over a sink of hot water with a towel over your head while breathing in the warm moisture can help. Repeat this several times a day.

Adding a drop or two of an essential oil, like eucalyptus, to the mix can also help open up a clogged airway. (Eucalyptus is known for its anti-inflammatory and pain-relief properties.)

If you’re a smoker, do your inflamed bronchial tubes a favor: Go smoke-free.

Honey is a natural way to deal with the cough that occurs with bronchitis. The antiviral and antibacterial properties present in honey will be soothing for the throat. At the same time, honey will boost your immune system.

Gargling with salt water several times a day is a great way to treat various symptoms of bronchitis. Simply add one teaspoon of salt to a glass of warm water and gargle with it.

Be sure to use the exact amount of salt, as too much salt can cause a burning sensation in the throat and too little will not be as effective. You can gargle with salt water as often as you need.

Due to its antibiotic and anti-viral properties, garlic is highly beneficial for treating bronchitis, especially acute bronchitis.

Sesame seeds have medicinal properties that can treat bronchitis and help relieve chest pain associated with it.