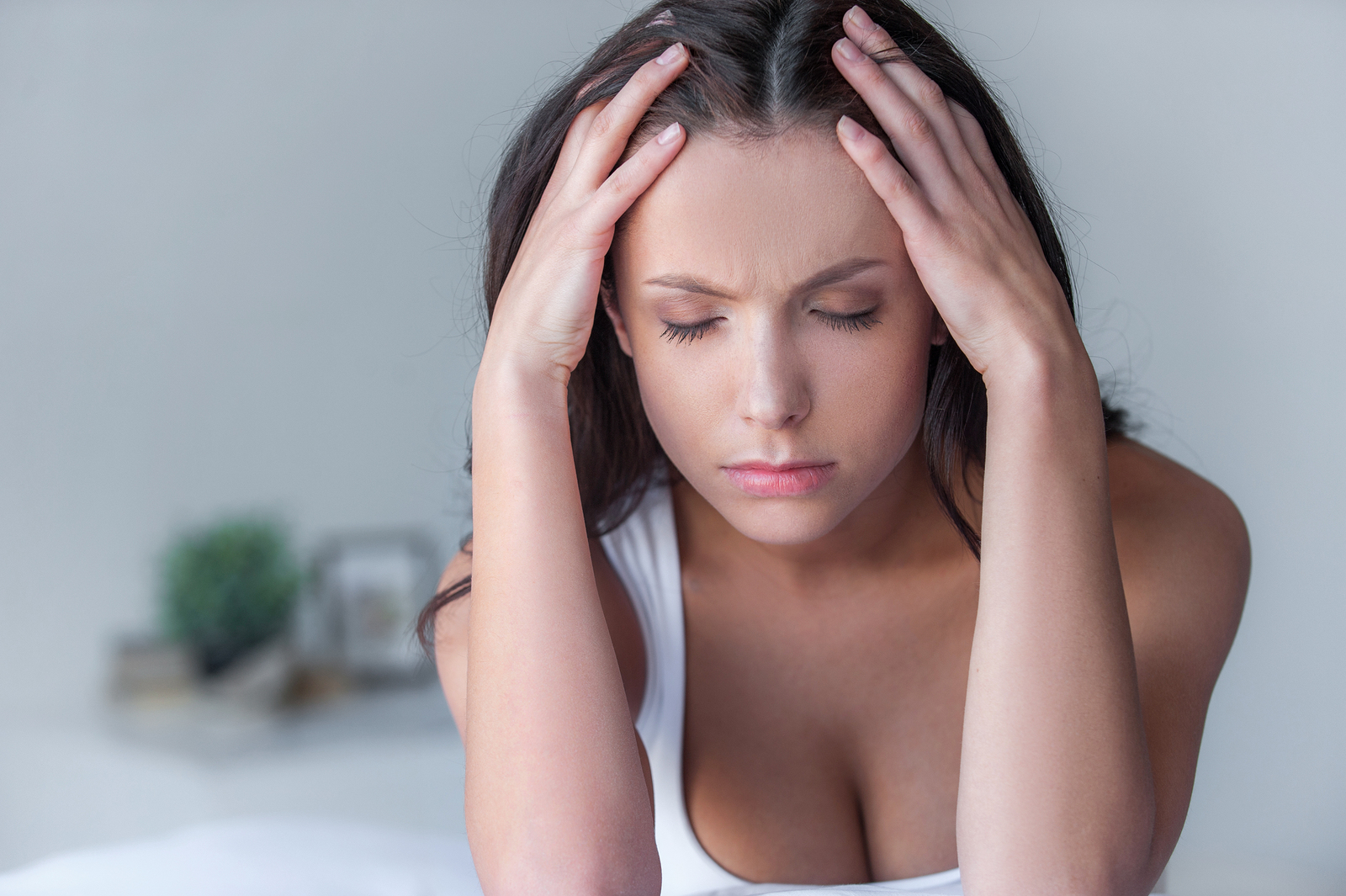 Dizziness is a term used to describe a range of sensations, such as feeling faint, woozy, weak or unsteady. Dizziness that creates the false sense that you or your surroundings are spinning or moving is called vertigo.

Dizziness is one of the more common reasons adults visit their doctors. Frequent dizzy spells or constant dizziness can significantly affect your life. But dizziness rarely signals a life-threatening condition.

The treatment you will have will depend on the cause. If the cause is found and treated, then the dizziness will settle. There are medicines which help with the vertigo type of dizziness, such as prochlorperazine or cinnarizine. Sometimes these are used to help the dizziness while waiting for a condition to settle (such as labyrinthitis, which usually gets better on its own over time). In other cases it is used to help you feel better while you await tests, or if a cause hasn’t been found.

If the dizziness that you get is not frequent, there are a variety if home remedies that can be tried to take care of the problem. However, if the symptoms persist, you might need medical attention as a variety of reasons that can be simple as well as harmful can cause dizziness.

Lie down for a minute or two

This will allow more blood to flow to your brain. After lying down, sit up slowly and remain sitting for 1 to 2 minutes before slowly standing up.

It is not unusual to develop lightheadedness during some viral illnesses, such as a cold or the flu. Resting will help prevent attacks of lightheadedness.

Ginger is a time-tested remedy for dizziness and the nausea that often accompanies it. It stimulates blood flow to the brain and other parts of the body, which helps reduce the intensity of dizziness.

Another excellent remedy for dizziness is lemon. The vitamin C in lemon boosts the immune system and helps the body fight illness. In addition, several other nutrients in lemon make it a natural energizing agent. It can quickly hydrate the body to keep you feeling energized and refreshed.

Do not drive a motor vehicle, operate equipment, or climb on a ladder while you are dizzy.

Do not use substances that can affect your circulation, including caffeine, tobacco, alcohol, and illegal drugs.

Do not get dehydrated, which can cause or increase lightheadedness, when you have an illness that causes diarrhea, vomiting, or a fever. Drink more fluids, especially water. Other fluids are also helpful, such as fruit juice mixed to half-strength with water, rehydration drinks, weak tea with sugar, clear broth, and gelatin dessert. If you have another medical condition, such as kidney disease or heart disease, that limits the amount of fluids you are allowed to have, do not drink more than this amount without first talking to your doctor.

Diarrhea Symptoms, Causes, Natural Home Remedies that You Can Use