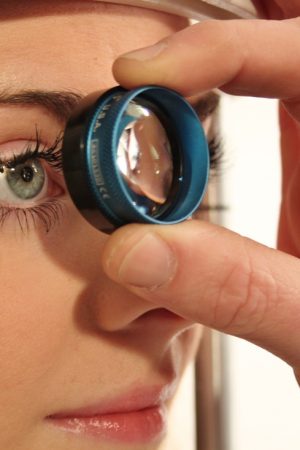 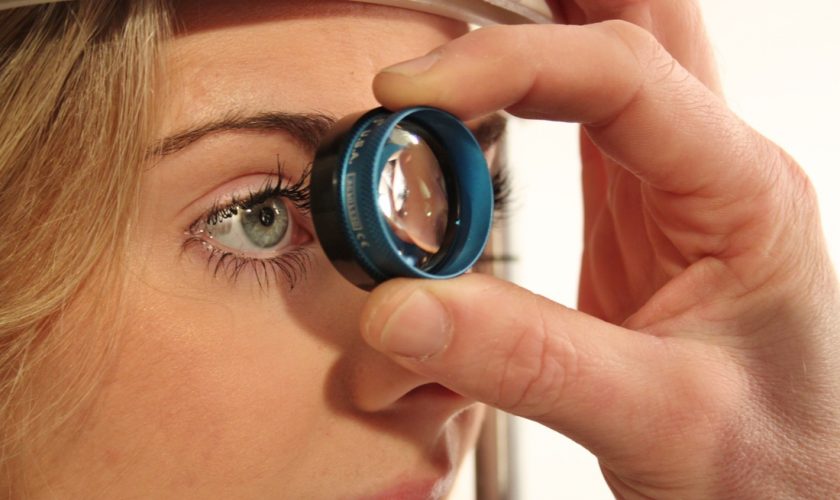 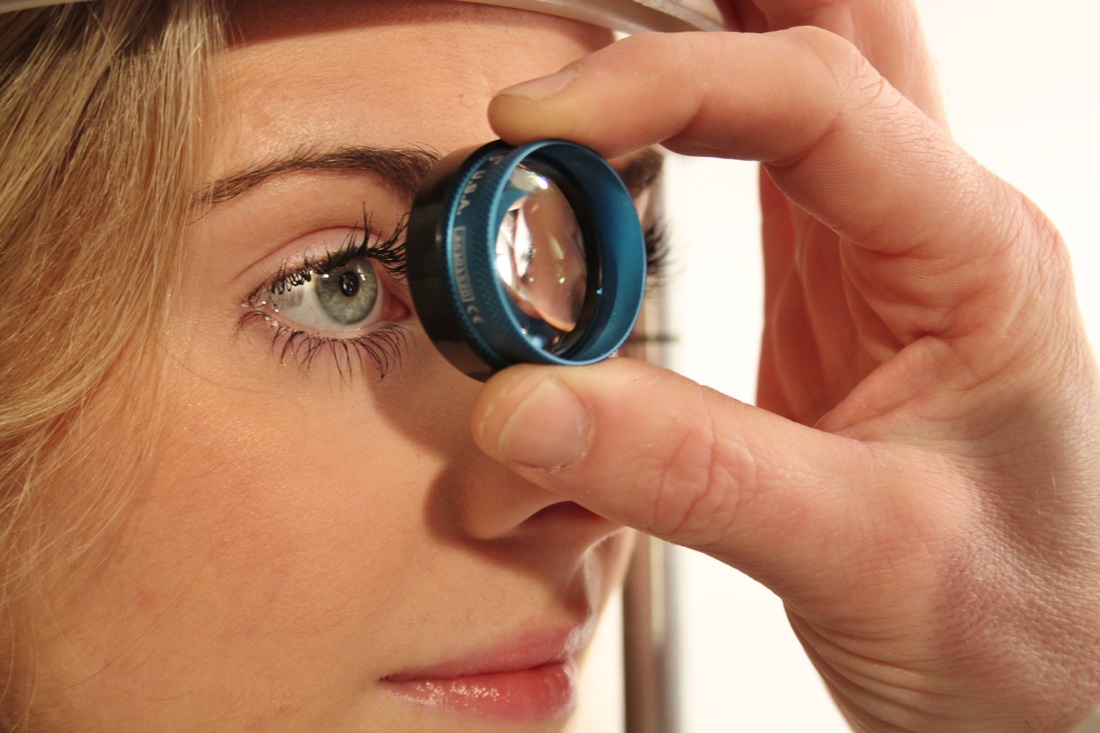 Glaucoma is an eye condition where the optic nerve, which connects your eye to your brain, becomes damaged. It can lead to loss of vision if not detected and treated early on.

It usually occurs when the fluid in the eye cannot drain properly, which increases the pressure inside the eye and puts pressure on the optic nerve.

Glaucoma is a common condition, but many people won’t realise they have it because it doesn’t always cause symptoms in the early stages.

It can affect people of all ages, including babies and young children, but is most common in adults in their 70s and 80s.

Glaucoma often is called the “silent thief of sight,” because most types typically cause no pain and produce no symptoms until noticeable vision loss occurs.

For this reason, glaucoma often progresses undetected until the optic nerve already has been irreversibly damaged, with varying degrees of permanent vision loss.

But with acute angle-closure glaucoma, symptoms that occur suddenly can include blurry vision, halos around lights, intense eye pain, nausea and vomiting. If you have these symptoms, make sure you see an eye care practitioner or visit the emergency room immediately so steps can be taken to prevent permanent vision loss.

There are two major types of glaucoma.

This is the most common type of glaucoma. It happens gradually, where the eye does not drain fluid as well as it should (like a clogged drain). As a result, eye pressure builds and starts to damage the optic nerve. This type of glaucoma is painless and causes no vision changes at first.

Some people can have optic nerves that are sensitive to normal eye pressure. This means their risk of getting glaucoma is higher than normal. Regular eye exams are important to find early signs of damage to their optic nerve.

This type happens when someone’s iris is very close to the drainage angle in their eye. The iris can end up blocking the drainage angle. You can think of it like a piece of paper sliding over a sink drain. When the drainage angle gets completely blocked, eye pressure rises very quickly. This is called an acute attack. It is a true eye emergency, and you should call your ophthalmologist right away or you might go blind.

Here are the signs of an acute angle-closure glaucoma attack:

Angle-closure glaucoma can cause blindness if not treated right away.

In the United States, eyedrop medications are usually used first in treating most types of open-angle glaucoma. In contrast, in Europe, laser or surgery is sometimes the first choice of treatment. One or more types of eyedrops may have to be taken up to several times a day to lower intraocular pressure. These drops work either by reducing the production of the aqueous fluid (shutting the faucet) or by increasing the drainage of the fluid out of the eye. Each type of therapy has its benefits and potential complications.

It is important to remember that many patients at risk for glaucoma or who have glaucoma also may have other eye diseases such as cataract or macular degeneration. An ophthalmologist can determine whether any visual loss that one is experiencing is being caused by glaucoma or by other eye abnormalities.

There are many patients whose examination reveals elevated eye pressure and increased risk for glaucoma but no definite evidence of eye damage from glaucoma. These patients have what is termed ocular hypertension (OHT), formerly known as “pre-glaucoma” or “glaucoma suspect.” Patients with OHT have no visual field loss but are at increased risk of glaucoma because of the presence of elevated intraocular pressure or optic nerve changes visible on ophthalmoscopy or imaging. Some of the patients with OHT require treatment. These patients with OHT need to be observed frequently so that treatment can be initiated prior to the onset of glaucomatous damage.

People more than 65 years of age are at risk and people with diabetes as well. See below our most popular home remedies glaucoma.

Take Ginkgo Biloba because it increases the delivery of oxygen and nutrients to the eye and it clears toxins. Mix it with zinc sulfate to slow down progressive vision loss.

This plant although used in the kitchen for salads is also a very good herb for vision problems. When snakes shed their skin they are temporarily blinded and eat fennel to restore their sight. It can be eaten raw or made as a tea and the tea can be used as an eyewash.