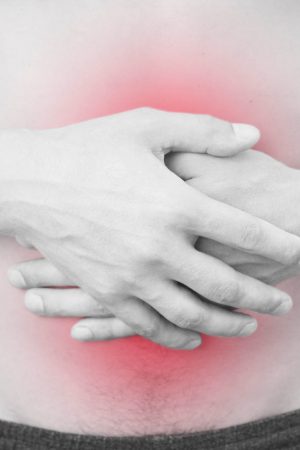 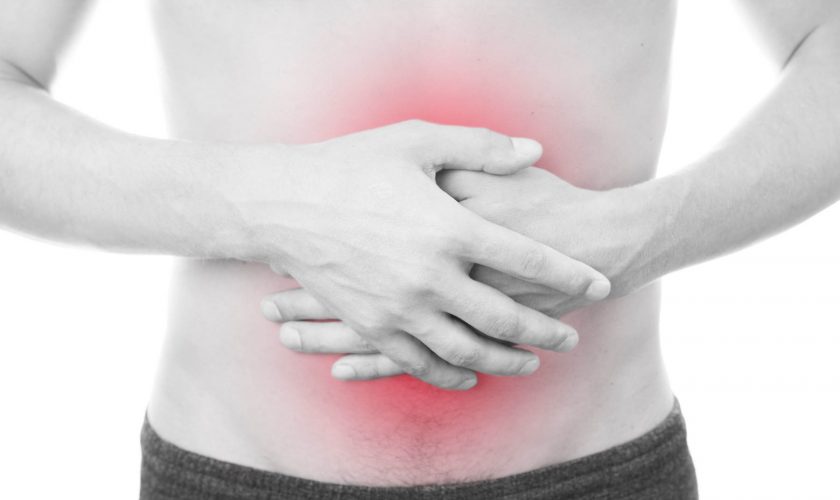 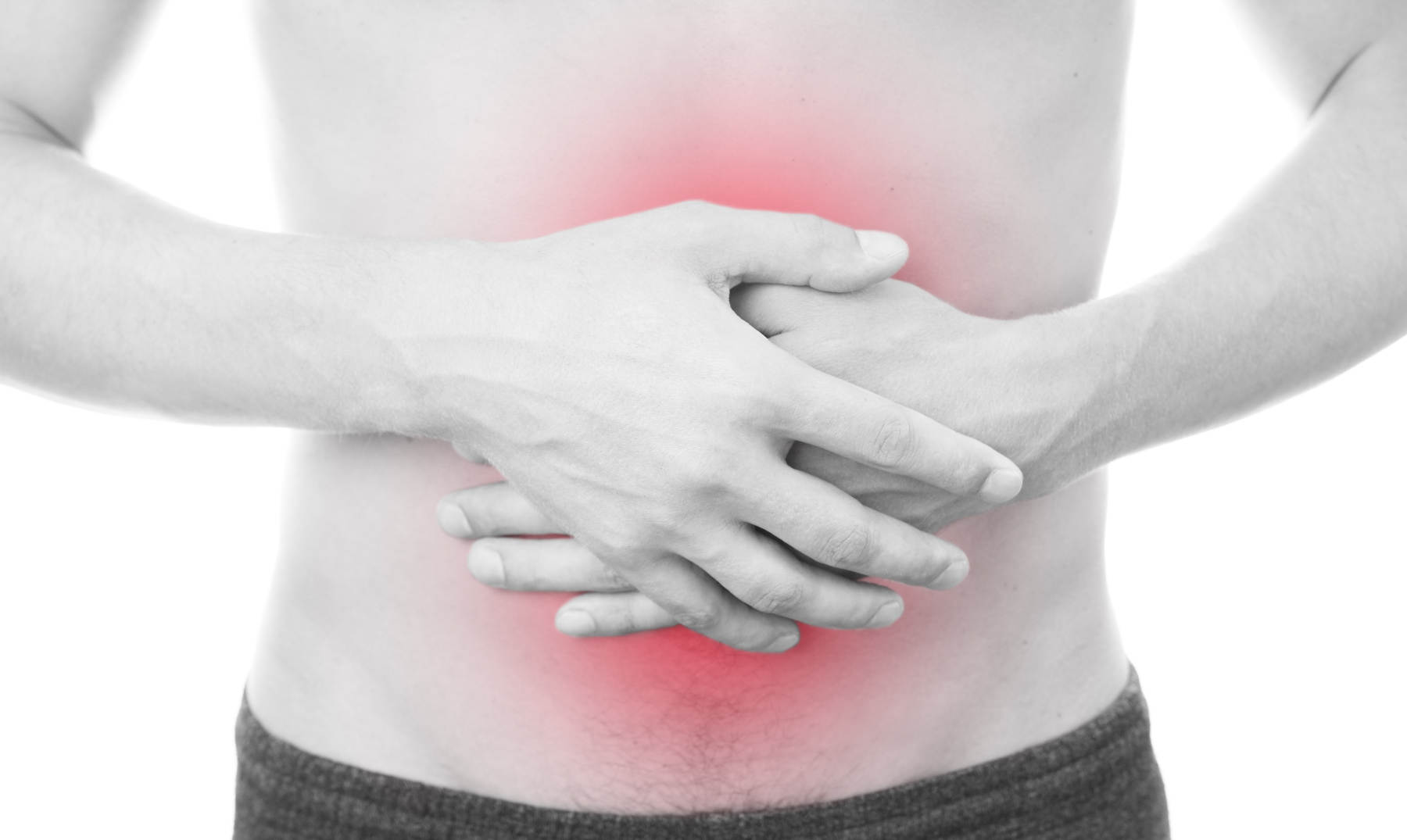 Gastritis is a group of diseases that cause inflammation of the lining of the stomach. Acute gastritis occurs suddenly, and will frequently respond to appropriate therapy while chronic gastritis develops slowly. The inflammation of the stomach lining is most frequently caused by a bacterium called H. pylori. Gastritis can vary greatly from mild gastritis to severe gastritis. Symptoms might not always be correlated with the severity of the disease.

Symptoms of gastritis vary among individuals, and in many people there are no symptoms. However, the most common symptoms include:

A major cause of both acute and chronic gastritis is infection of the stomach mucosa by a bacterial species named Helicobacter pylori. Usually, this bacterium first infects the stomach antrum (stomach mucosa without acid-producing cells) acutely and may progress to infect most or all of the stomach’s mucosa over time (chronic gastritis) and remain there for years. This infection generates an initial strong inflammatory response and eventually, a long-term chronic inflammation with intestinal cell changes may develop. Another major cause of acute and chronic gastritis is the use (and overuse) of nonsteroidal anti-inflammatory drugs (NSAIDs).

In general, infectious agents, especially Helicobacter pylori, and NSAIDs are responsible for the majority of people with gastritis.

Natural remedies for gastritis include eating a combination of healthy foods while simultaneously avoiding the food “culprits” on a daily basis. This is the key for permanent treatment for gastritis.

Coconut water has a lot of minerals and compounds which are soothing for digestive system. It is very beneficial in removing toxic radicals from the body. It also helps maintain normal body temperature which assists in normalizing body digestive functions. Coconut water can be given to patient as frequently as possible in a day, for relief from gastritis.

Yoghurt is especially beneficial in treating gastritis caused by bacterial infection. It also forms a protective layer on the stomach and intestinal lining.  Take a bowl of yoghurt daily for effectively treating gastritis.  It is an excellent way to get rid of gastritis problems.

Aloe vera juice is extremely soothing for the irritated stomach. It also reduces the inflammation of the stomach lining with its anti-inflammatory activity. Being an antiseptic agent, it can also inhibit the infection-causing bacteria.

Cabbage contains the ulcer healing factor known as vitamin U, that can heal the stomach lining and get rid of gastritis within a few days. This juice also has a cleansing effect on the stomach and intestines.

Foods to be avoided