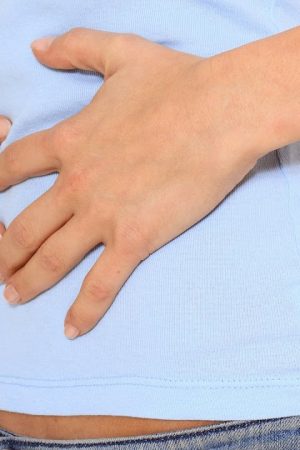 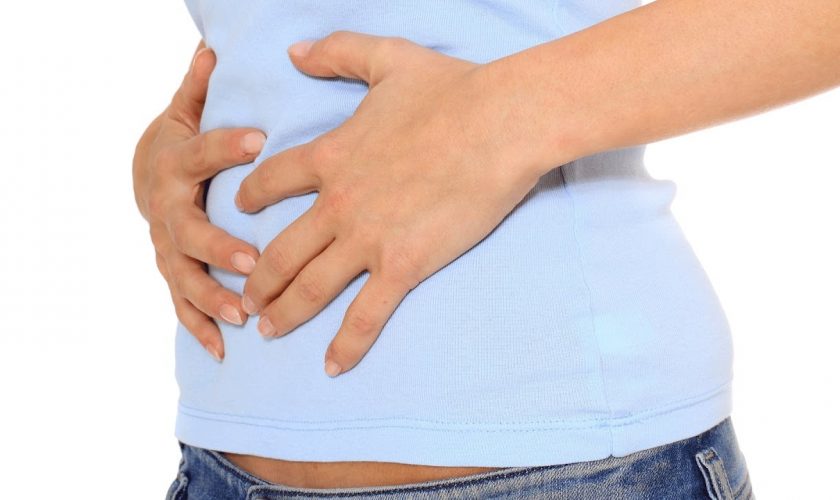 Gas collects in two main ways. Swallowing air while you eat or drink can cause oxygen and nitrogen to collect in the digestive tract. Second, as you digest food, digestive gases such as hydrogen, methane, and carbon dioxide collect. Either method can cause flatulence.

Everyone passes gas (flatulate) normally each day. A certain amount of gas is present in the GI tract at any one time, mainly in the stomach and colon. The average person passes gas about 10 times each day and up to 20-25 times is considered normal. More than that may be excessive.

Belching: An occasional belch during or after meals is normal and releases gas when the stomach is full of food. But if a person belches frequently, he or she may be swallowing too much air and releasing it before the air enters the stomach. Some people swallow air to make themselves belch, thinking it will relieve their discomfort. This practice may turn into an annoying habit. Belching may signal a more serious upper GI disorder such as peptic ulcer disease, gastroesophageal reflux disease (GERD), or gastroparesis.

Many people believe that too much gas causes abdominal bloating. However, people who complain of bloating from gas often have normal amounts of gas. They actually may be unusually aware of gas in the digestive tract. A diet of fatty foods may delay stomach emptying and cause bloating and discomfort, but not necessarily too much gas. Certain conditions may cause bloating, such as irritable bowel syndrome, Crohn’s disease, or colon cancer. People with scar tissue (adhesions) from abdominal operations or internal hernias may have a sensation of bloating because of increased sensitivity to gas.

Excessive flatulence can usually be treated by making changes to your diet and lifestyle.

Several over-the-counter treatments are also available if your flatulence is becoming a problem.

You should try to avoid eating foods high in unabsorbable carbohydrates. For a list of these foods, see causes of flatulence. Certain processed foods should also be avoided as they can contain ingredients that cause flatulence, including:

However, it’s still important to eat a healthy balanced diet, including at least 5 portions of fruit and vegetables a day. Choose foods containing carbohydrates that are easy to digest. These include:

It’s important to note that people react differently to certain foods, so some foods listed above may still cause flatulence. You may find it useful to keep a food diary to see whether certain foods make your symptoms better or worse.

You may also find it useful to eat 6 small meals a day rather than 3 large ones. Smaller meals are easier to digest and may produce less gas.

There’s some evidence to suggest drinking peppermint tea can help improve the symptoms of flatulence. There’s also some evidence that small amounts of ginger can help with digestion or an upset stomach, which may be causing flatulence. However, pregnant women should consult their doctor before taking ginger.

When eating, make sure you chew food slowly to reduce the amount of air you swallow. This will also help with digestion. Avoid chewing gum as it can also cause you to swallow more air than usual.

You should also give up smoking, if you smoke. Smoking can cause you to swallow more air than usual, and tobacco smoke can irritate your digestive system. See stop smoking for more information and advice about quitting smoking.

Getting plenty of exercise can help improve the functioning of your digestive system and bowel. It has also been shown to help with bloating and the passage of gas.

To save the time having to find out all the different foods you should and shouldn’t be eating, we have put together a list of all the natural remedies that will stop your farting for you.

Get rid of flatulence bloating in no time! Ginger is such a wonderful herb as it has tons of health benefits. One of them is to control and cure flatulence and also to reduce burping and bloating. Ginger is known for its digestive features and has been in use since ancient times. Ginger’s natural way of treatment is not only cheap and easy but also effective. It is highly anti-inflammatory, helps in digestion and reduces gas and easing bloating and burping. Ginger stimulates digestion and causes the stool to pass smoothly and quickly, leaving the stomach (intestines) behind clean and empty. As no food is left behind in the stomach so the amount of gas is highly reduced in the stomach. It also helps to control and avoid bloating and burping.

Cardamom is readily available from any shop including the corner shops. In the East and Asian countries, Cardamom is added to green tea to increase its digestive properties. It helps digest the food and the likelihood of gas in the stomach is reduced. Cardamom can be added to tea, boiled water or simply chewed.

Christopher Columbus called Papaya “fruit of the angels”. It is a wonderful fruit and has many health benefits. It is rich in vitamins C, A, K and E. It also contains antioxidants and flavonoids. It also contains an enzyme called papain which helps in digesting proteins thus helps to reduce gas in the stomach. Papaya enzymes are available as supplements. However, these should not be used without the advice of your doctor. Eating the whole fruit is much safer and beneficial.

Papaya is also used in the tea form. The tea is made of papaya leaves and can be purchased in the form of tea bags. The Proteolytic enzymes have the ability to break down protein into smaller and lesser complex structures. This makes it easy for the stomach to digest food easily. It has been reported that Papaya tea helps in the natural treatment of wind, yet at the same time it is diuretic and must be used with care. Always read the label and follow the advice by the manufacturer before using Papaya tea or other such products containing papaya enzymes.