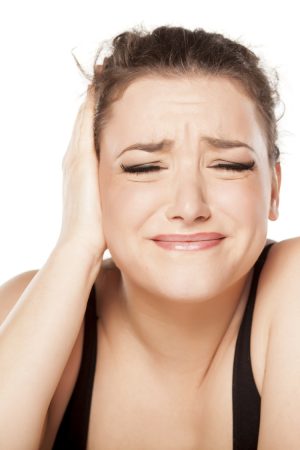 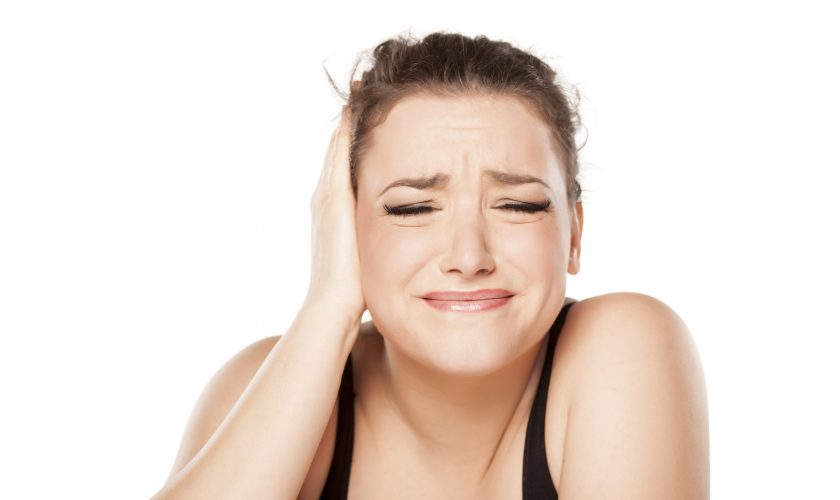 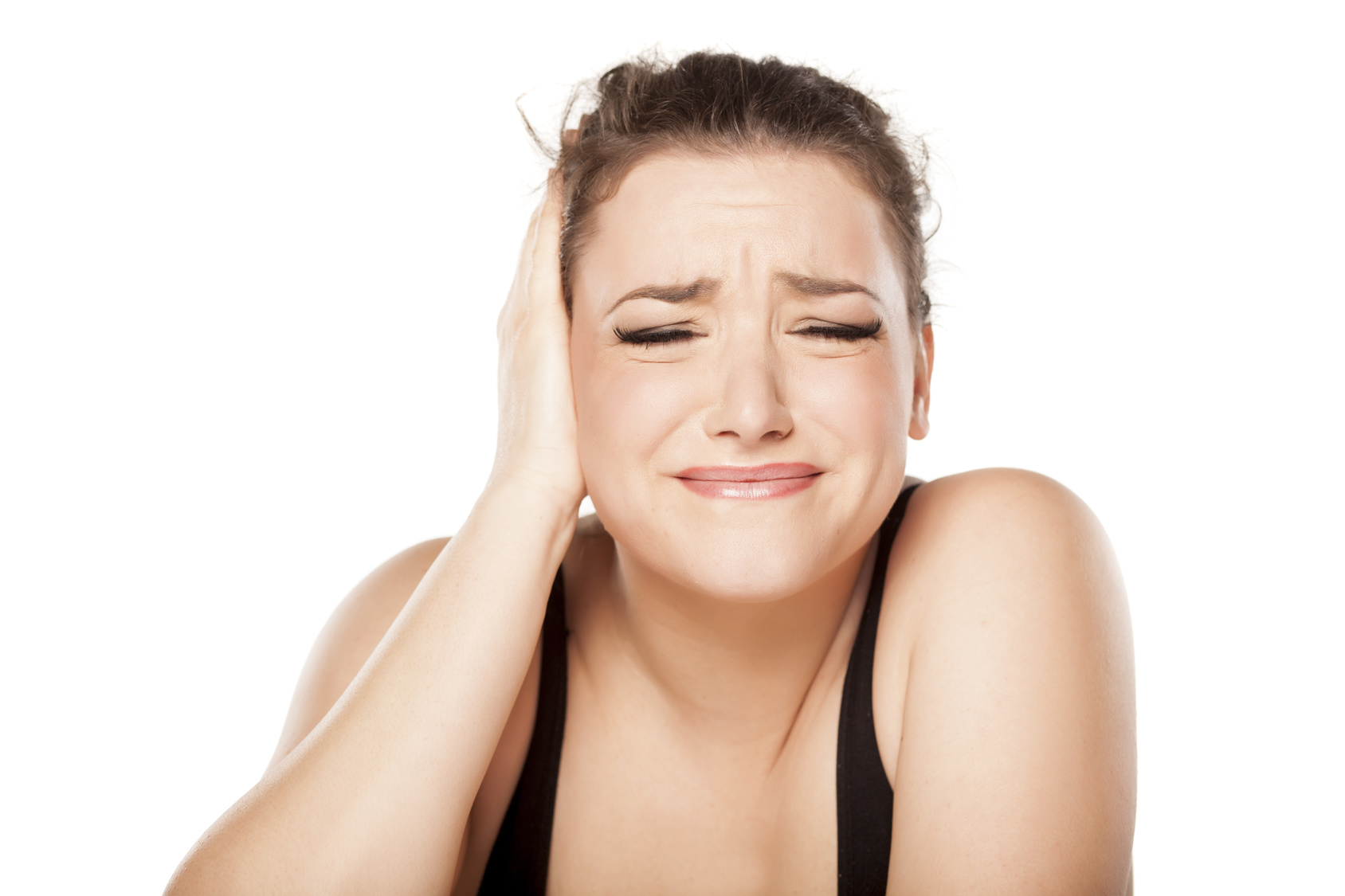 An ear infection (acute otitis media) is most often a bacterial or viral infection that affects the middle ear, the air-filled space behind the eardrum that contains the tiny vibrating bones of the ear. Children are more likely than adults to get ear infections.

Ear infections frequently are painful because of inflammation and buildup of fluids in the middle ear.

Symptoms of ear infection include:

Symptoms may follow a respiratory infection such as the common cold.

Discharge from the ear canal is often caused by the infection known as swimmer’s ear (otitis externa). A painful ear with decreased hearing is often the result of otitis media, an middle ear infection.

An ear infection is caused by a bacterium or virus in the middle ear. This infection often results from another illness — cold, flu or allergy — that causes congestion and swelling of the nasal passages, throat and eustachian tubes.

The eustachian tubes are a pair of narrow tubes that run from each middle ear to high in the back of the throat, behind the nasal passages. The throat end of the tubes open and close to:

Swelling, inflammation and mucus in the eustachian tubes from an upper respiratory infection or allergy can block them, causing the accumulation of fluids in the middle ear. A bacterial or viral infection of this fluid is usually what produces the symptoms of an ear infection.

Ear infections are more common in children, in part, because their eustachian tubes are narrower and more horizontal — factors that make them more difficult to drain and more likely to get clogged.

Adenoids are two small pads of tissues high in the back of the nose believed to play a role in immune system activity. This function may make them particularly vulnerable to infection, inflammation and swelling.

Because adenoids are near the opening of the eustachian tubes, inflammation or enlargement of the adenoids may block the tubes, thereby contributing to middle ear infection. Inflammation of adenoids is more likely to play a role in ear infections in children because children have relatively larger adenoids.

Ear infections are common, but they aren’t normal. Many home remedies have been passed down from mothers to daughters for generations. Others are offered up from well-meaning friends and relatives.

The use of olive oil for earaches is a folk remedy. There’s no hard scientific evidence to prove that drops of olive oil in your ear canal can soothe ear pain. But putting a few warmed drops of olive oil in the ear is safe and could be moderately effective, according to AAP. It’s still a good idea to discuss this method with your doctor first, especially for children.

Tea tree oil has powerful antifungal, antiseptic, anti-inflammatory, and antibacterial properties. These can be applied as ear drops to reduce pain and discomfort. If you’re worried about sensitivity, you can mix a few drops of tea tree oil with a small amount of olive oil.

As soon as possible, apply some heat to the infected ear. This will quickly relieve some of the pain and will also prevent micro-organism infestation.

Sleep without putting pressure on the ear

Some sleep positions will aggravate pain from ear infections, and some can help relieve it. Sleep with the affected ear raised instead of having it faced down towards the pillow. This can help the ear drain better if necessary.

You can also sleep with your head elevated by using extra pillows. This can also help the ears drain faster.

Salt is probably the most readily available home remedy.

Garlic has antimicrobial properties and natural pain relieving qualities, making it highly effective in the treatment of ear infections. There are a few ways to use garlic as a home treatment.

You can also use holy basil to treat minor earache and ear infections. It can relieve ear pain as well as reduce infection.